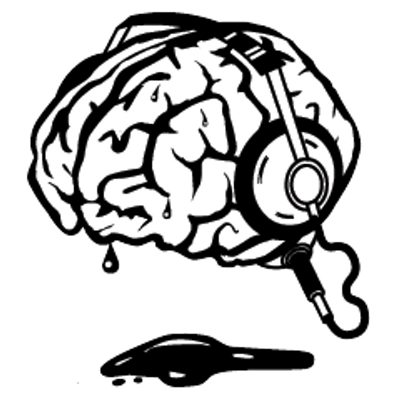 I built this way of capturing urls at the press of a button, it all gets collected here and then I forget about. It's like an oubliette.