I get the distinct impression that this book, along with particular circumstances may have changed my life. 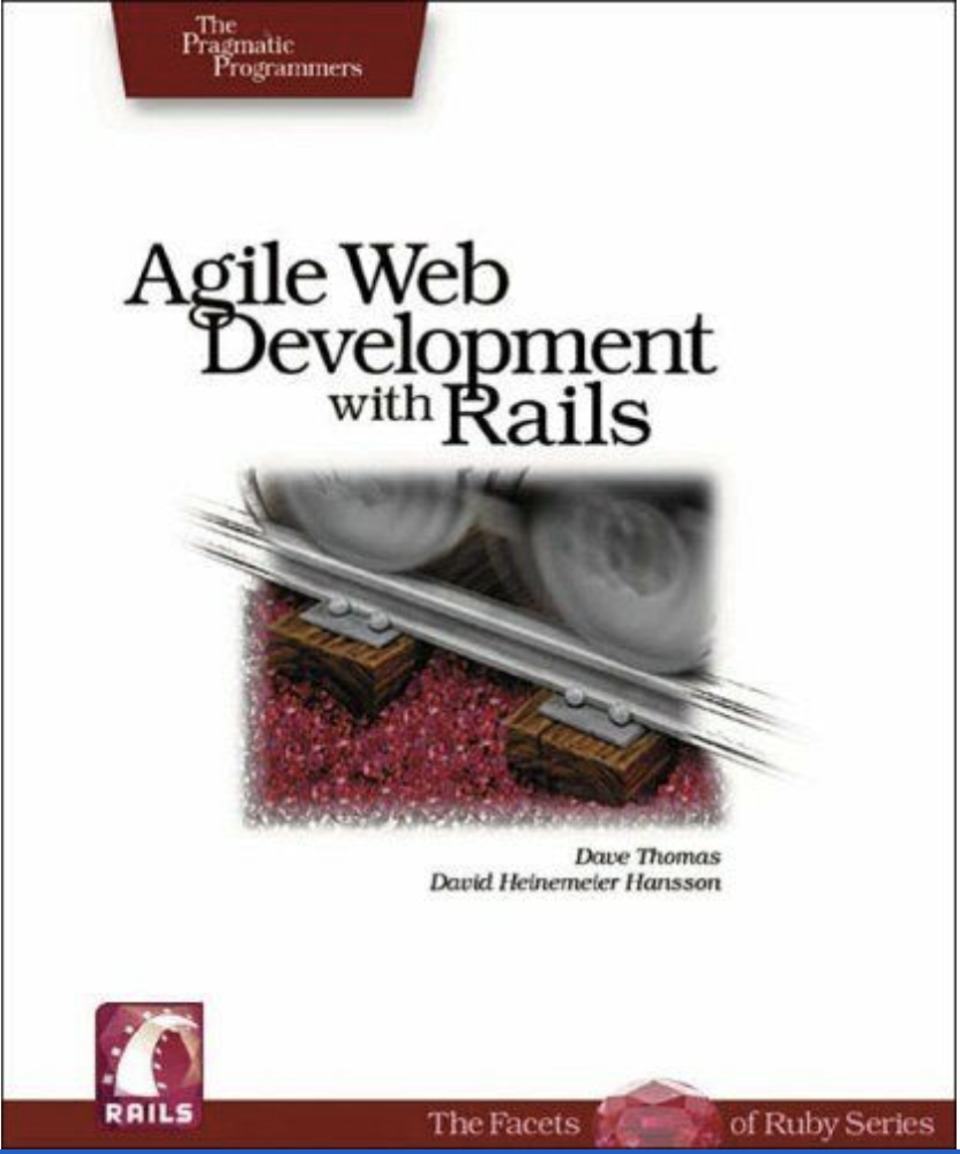 I was working as a Network / Systems Administrator for whatever particular system was broken that day at that time, trying to migrate every last website off old hardware, and trying not to spend my day desperately trying to build something meaningful in PHP (while doing the normal day job stuff) and generally being bored out of my skull at a job I had loved for years. It was partly being bought out, moving into a data centre and then in almost cubicles where we hardly spoke to colleagues we’d previously spent all day chatting and joking with for make benefit glorious internet. The love had left the building.

So then I heard about Ruby, Rails and then met John well I met him at a job interview that I was going for …erm with him. To do those things I was bored out of my skull doing but still to me it was easy and I could learn Ruby on the job for make benefit glorious brain, career advancement.

I bought this book for significantly more than the £3 it goes for on eBay now. I moaned about how the Order object was marshalled in the Session rather than store the order_id and look it up. But hey. It opened up my eyes to some kind of framework and structure rather than bumbling through making a PHP file per page on my site and boom.

Some 15 years later I am still writing Ruby and money appears in my account every month as a result of this.