A very good friend of ours James Hayball produced some great artwork for an online RPG, using my likeness for inspiration. He wanted a haggerred, bitter, fearful man, drenched in existential turmoil and who forgot to take the bins out. He came to the right place.

NB. I look think I look 25 because I am deluded 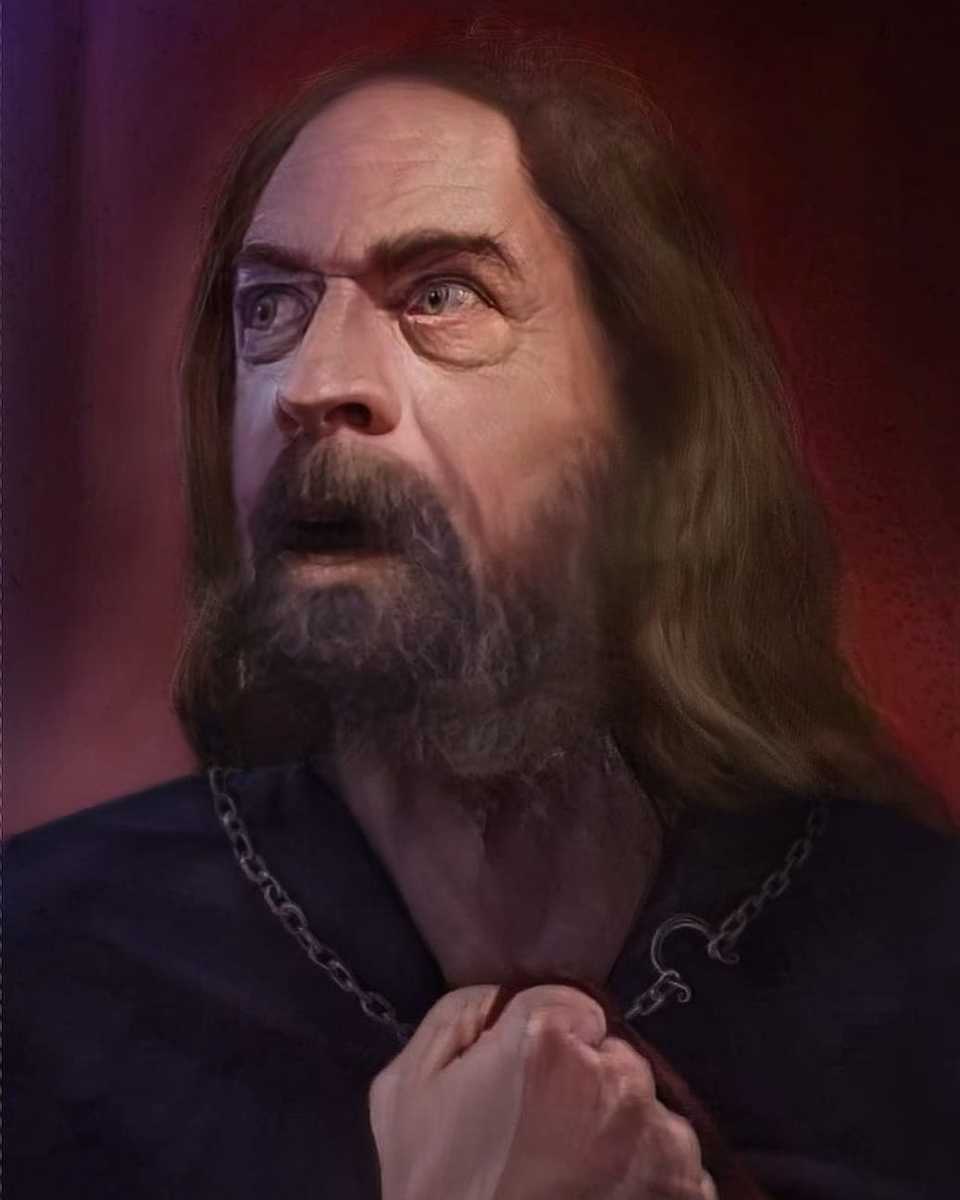 I appear to have forgotten my OnePassword password again, and having reset everything I couldn’t work out how to force the deletion of the old credentials that clearly I wasn’t able to login with. I went round and round, I could even see a list of accounts but with no way to reset them. Turns out it’s rather expertly hidden under Help > Troubleshooing.

Not exactly where I was expecting but hey hey.

Just because I am incredibly mean. I put together this little Quiz Round.

I’ll give you anything you want, but I’ll always get my take.

Hopefully this one doesn’t fuck with your brain.

Drink this, it will make you feel better.

I like to pummel it until it’s proper mashed up.

Queer eye for the the interwebs.

I’ve come to see the Oracle, I need answers.

In 10 years I have never once used installed RI or RDoc documentation, so let’s not bother installing it.

Adding this to ~/.gemrc will mean it is never built

And then nuke all currently installed documentation. 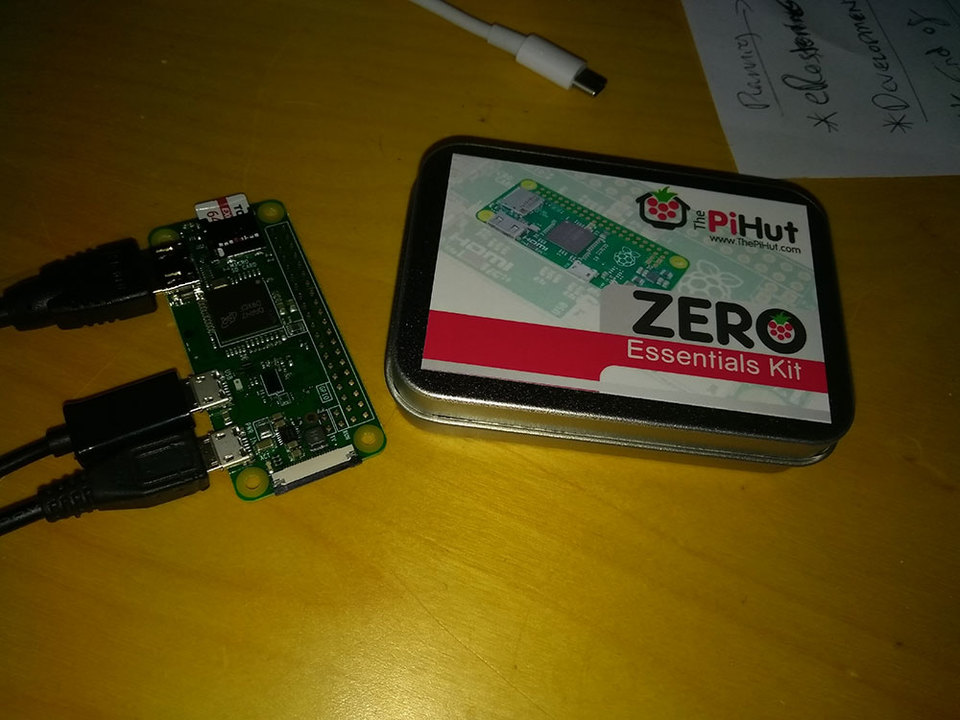 Get pissed off when you can’t SSH to it.

I know it’s in Rails somewhere, maybe. But where the hell is it and how do I call it. If you want to do a quick grep of your entire bundled gems paths. You can….

I’m trying to find the way to run eager_load so that everything in my application that isn’t loaded in development doesn’t just fart and fall over in deploy.

Turns out it was this I wanted for Rails 6

Upstream Color is a delight.

Obviously if someone suggest you eat a worm for fun, you might want to say no.

We did some video, editing skills might need slightly more than 12 seconds fade transition. But hey.

I am have been rather privileged to work on some cool projects, and this was a real pleasure. Big Blind Media are an online magic store and their focus in the past has very much been on physical tricks and DVDs of how to reproduce those tricks as a performance. But with physical media going the way of the Dodo it was time to start pushing more towards on-demand media and that meant building a download platform to run alongside their existing Shopify store. 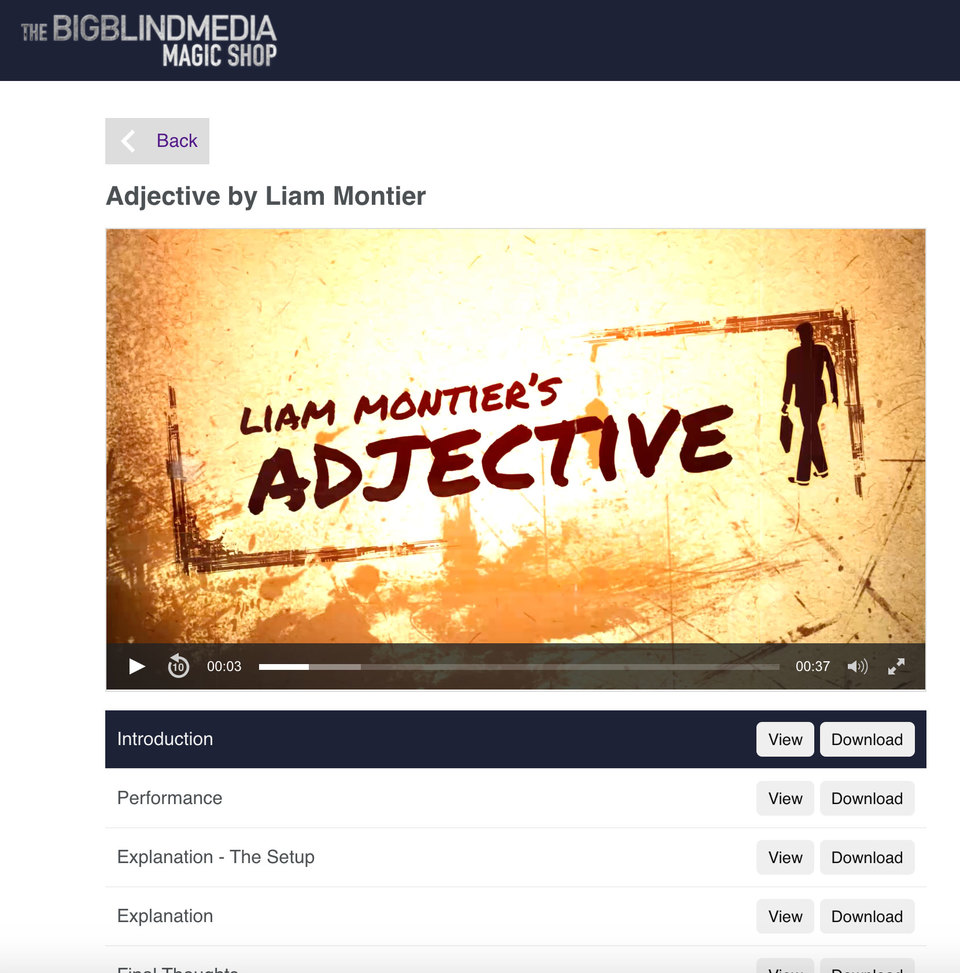 The new downloads portal is up and running and I know Owen is plugging away adding a plethora of content ready to release, and not least with Adjective from Liam Montier

So if you’re wondering what the hell to do during your next Zoom chat this lockdown Bank Holiday Weekend, then maybe a bit of magic is in order.

Today I wanted to look at offloading a single logging table from our application into a different database. I am going to forget how to GRANT MySQL Permission for a entire netmask, so I’ll just remind myself.

As you might know the way you override the database connection for a particular model is to define specifically.

It’s doesn’t feel particularly configurable. I could do something like…

But I want to extract this some more. Partly for fun and partly because I might want to make the settings dependent of different environments. So, today inspired by the Virtus syntax configuration we have the following.

No an include can’t take an argument, but an include accepts a Module and that Module can be defined here or defined the result of any other method method.